FOURTEEN. That’s the number of driving combinations announced in the last five days ahead of the 2020 Liqui-Moly Bathurst 12 Hour.

While it’s not a stat that will likely make the official event record book, it is officially the most ever confirmed in a single working week in event history!

From World Champions to Supercars stars, it’s been a revealing week that locks in a vast majority of the key contenders for the 2020 race.

In case you missed out, here’s a recap of five furious days of team and driver announcements that leave us with one of the most talent-filled grids the Mountain has ever seen.

In the meantime, check out the current entry list as it stands by clicking here. 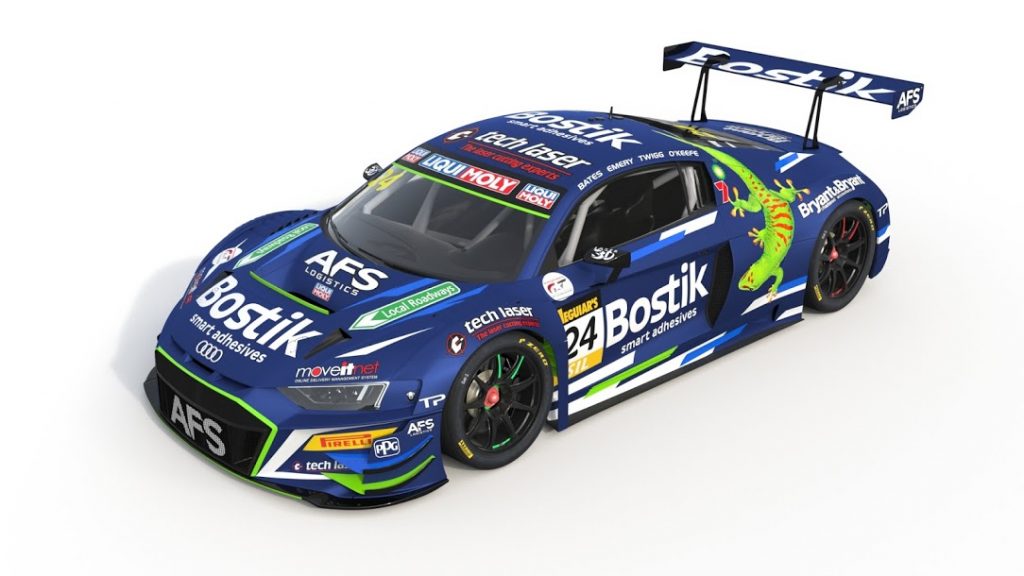 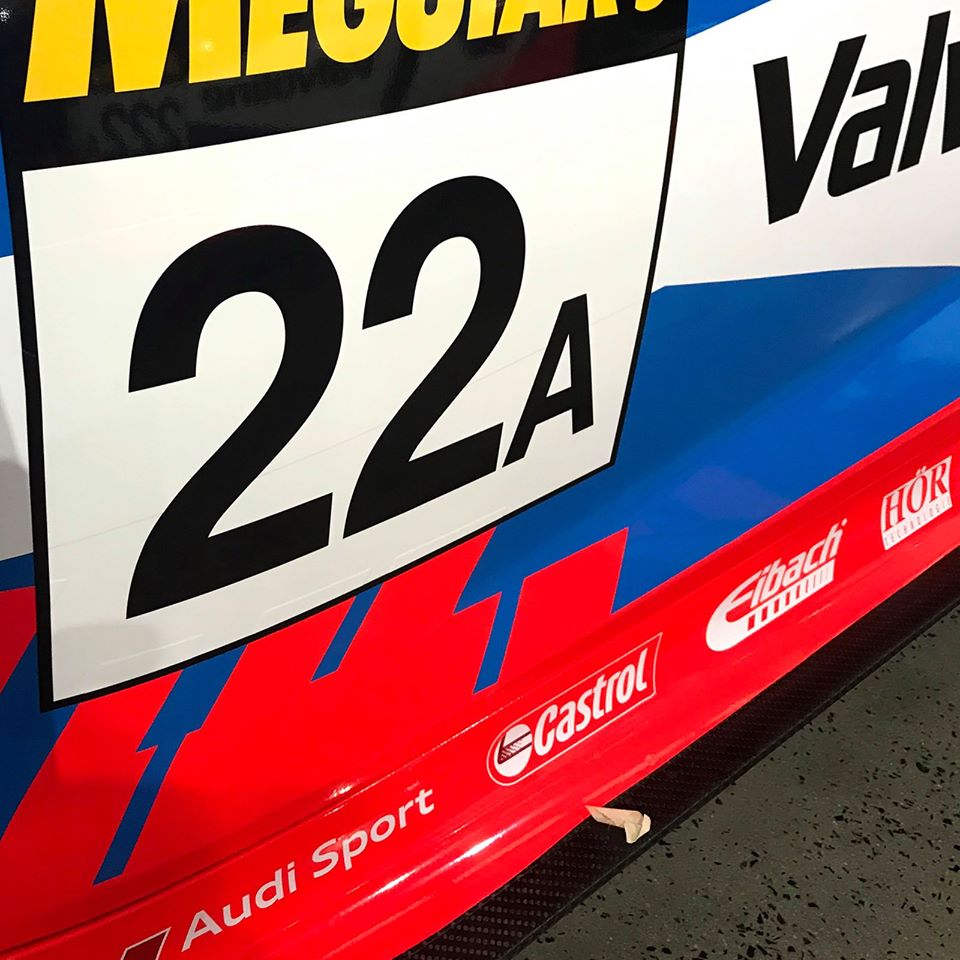