MERCEDES-AMG has confirmed their squad of factory drivers and entrants for the 2020 Liqui-Moly Bathurst 12 Hour – assembling an all-star roster of drivers in search of the brand’s second Bathurst win.

Six Mercedes-AMG GT3s will contest the race, including the Triple Eight Race Engineering entry to be driven by Shane van Gisbergen, Jamie Whincup and Maximillian Götz.

Having made its Bathurst debut with third place last year, the Mercedes-AMG Team GruppeM Racing is again part of the field. Maximilian Buhk (GER) and Raffaele Marciello (ITA) will get support from Felipe Fraga (BRA) at Mount Panorama.

The Brazilian is joining the team as the reigning GTD endurance champion of the North American IMSA WeatherTech SportsCar Championship.

On top of that, there will be three Customer Racing cars in action at Bathurst with justified hopes of good class results in the Pro-Am category and the Silver Cup. 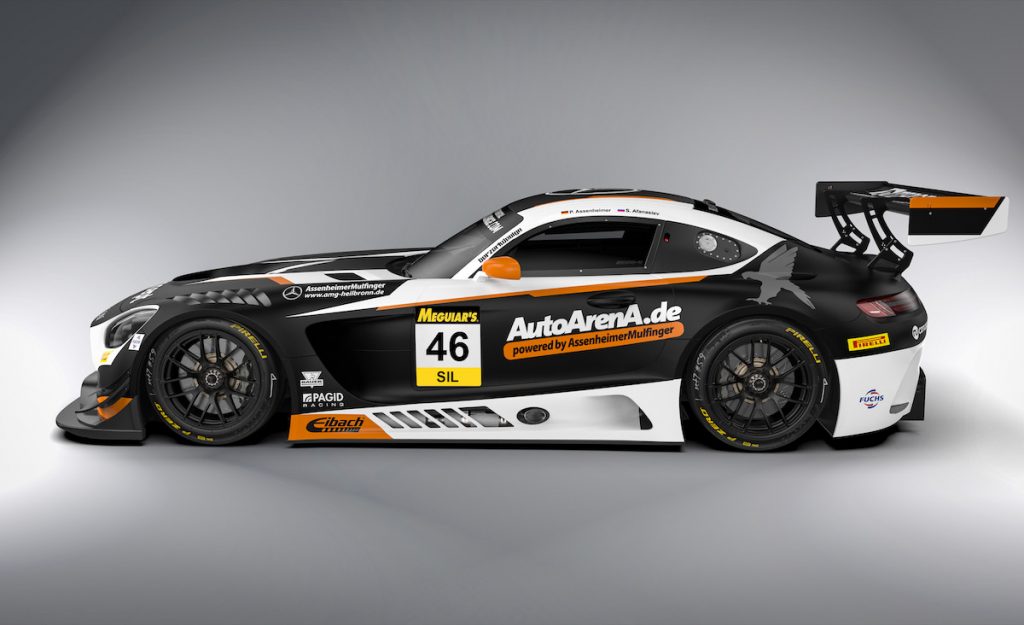 For the sixth time in a row, Mercedes-AMG will also be providing the official Safety Car for the event. Like in previous years, a Mercedes-AMG E 63 S 4MATIC+ will provide on-track safety and will be supported by additional Mercedes-AMG C 43 4MATIC Course cars. Moreover, Mercedes-AMG Australia is staging a support programme with an exclusive Rooftop Lounge at the Hotel Rydges Mount Panorama with an impressive view of the track section ‘The Chase’ for its around 200 guests on site.

Stefan Wendl, head of Mercedes-AMG Customer Racing: “We are looking forward to Bathurst and the start of the IGTC season full of anticipation.

“The circuit at Mount Panorama is tailor-made for a spectacular season opener and the record field is giving the event even more prestige than it has already anyway. Having scored impressive achievements in the IGTC in 2019 and eventually having managed to secure runner-up spot in the drivers’ and manufacturers’ standings, it is obvious that we want to be on the top step this year. To do so, we have a top line-up of teams and drivers. Of course, at the same time, we are well aware that the IGTC is attracting the world’s best drivers and manufacturers every year and that, therefore, we will be faced with huge competition in the battle for the championship, but that is exactly what we are looking forward to! I wish all drivers and teams a successful and thrilling season!”