The unique Australian designed, developed and built specialized endurance race car concept made its international racing debut at the 2014 Liqui-Moly Bathurst 12 Hour and has been a staple of the event ever since, the evolutionary MARC II V8 entry making it’s international debut at Bathurst in 2018.

The 12-Hour was the first major race in Australia to add the cars to their eligibility list, with both the first and second-generation cars becoming staples of the Invitational Class since.

The cars were unique in that they were developed purely for long-distance racing, with Australia’s International Enduro an important early test for the program that has since grown further to see more than 25 cars produced and delivered around the world.

MARC Cars Australia built entries have started the 12-Hour 27 times since their debut – a further four more set to take the green flag this year.

“What started as a single car build to enable us to compete in the Creventic Endurance series has grown in to a manufacturing and racing operation of some note,” McLeod posted on the official MARC Cars Facebook Page. 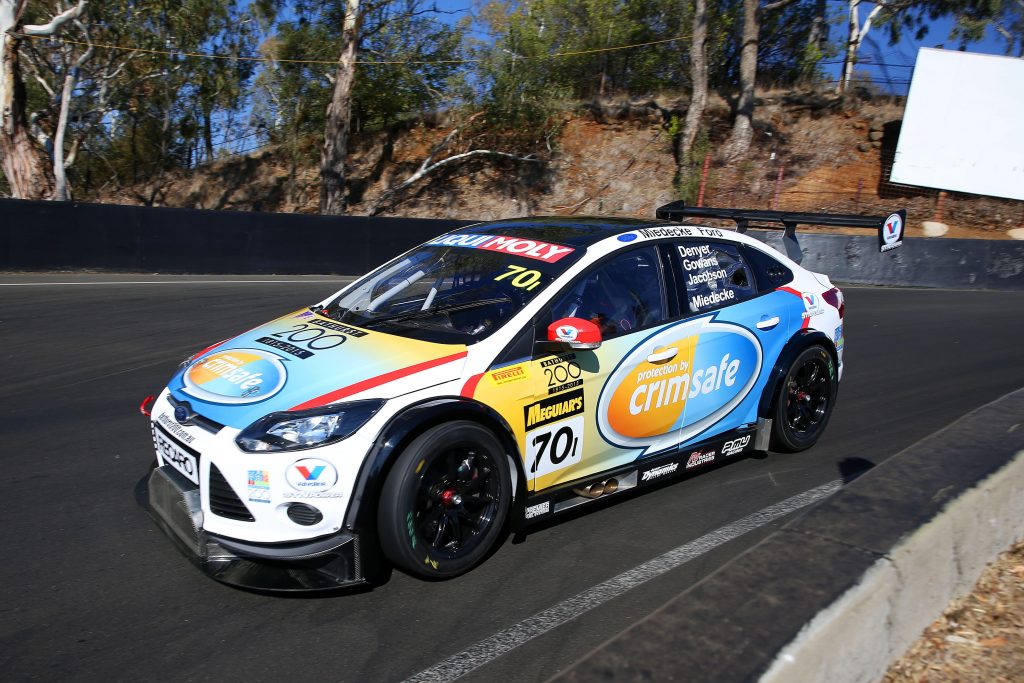 “I read a book by Australian adventurer and entrepreneur Dick Smith one time, and in it he claimed ‘It’s amazing what you can do when you surround yourself with good people’ and this certainly is the case with MARC Cars. I don’t know if its been the technical challenge, the sense of adventure, or the satisfaction that can be drawn from doing something a little different, but whatever it is, the MARC Cars project has generated, and benefited from significant and continuous input from a variety of individuals and companies far in contrast to any commercial advantage. For this I am most appreciative because certainly the task is too great for one man.

“Along the way we have had a fantastic time, I’ve learned a lot, and while it’s fair to say I’ve not done as much race driving as I set out to..I’ve had a far far greater cross section of experience than I could ever have planed. And I’ve met some fantastic people…man, I’ve met some cool people!”

McLeod confirmed he will continue to operate his own racing enterprise from his existing Norwell, Queensland, base while fellow Bathurst 12 Hour MARC Cars competitor Geoff Taunton and a new ownership takes the reigns of the official program.