HONDA will make their Liqui-Moly Bathurst 12 Hour debut in 2020, following confirmation of their full campaign in the Intercontinental GT Challenge powered by Pirelli next year.

Marking the highly anticipated Australasian debut of the popular NSX GT3 Evo, Honda Racing Team JAS will field a single car in the pro category of the January 30-February 2 event.

“The NSX GT3 was a championship-winning car in the GT300 category in Super GT in Japan, the IMSA GTD classes in the USA and several other major series due to the effectiveness of the Evo kit introduced in 2019. The results of this development will be demonstrated in each country’s series in 2020 as well as in the Intercontinental GT Challenge, where the world’s top GT drivers and teams gather.” 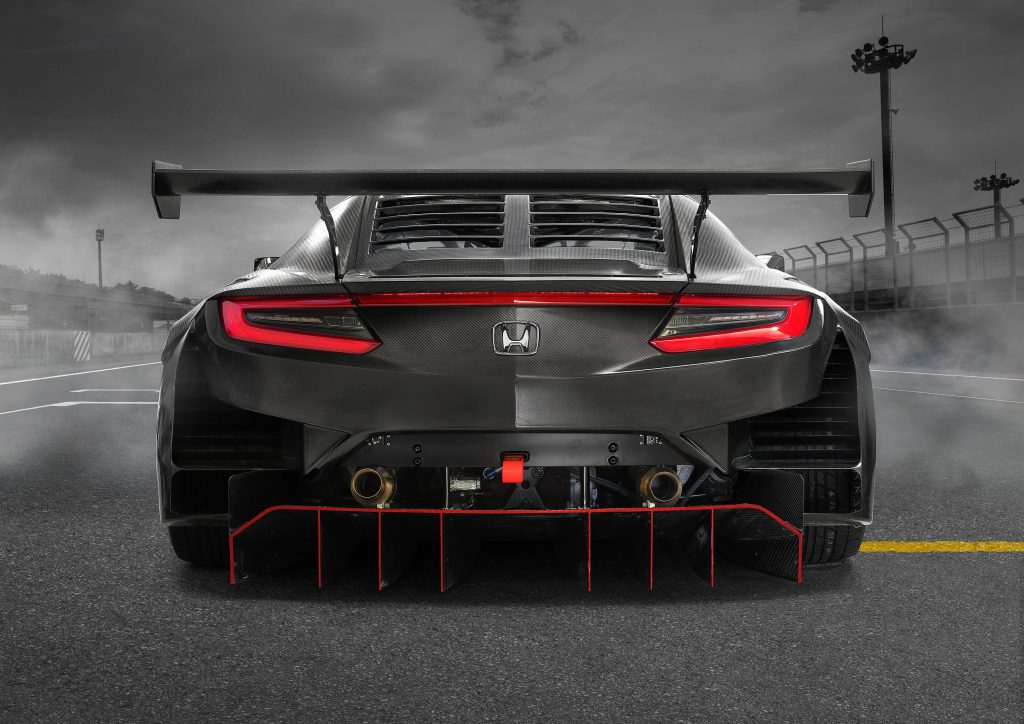 Starting at the Bathurst 12 Hour in Australia on February 2, the series then heads to Europe to take in the historic 24 Hours of Spa and then to Japan for the gruelling Suzuka 10 Hours at Honda’s home circuit of Suzuka.

The road course at the legendary Indianapolis Motor Speedway joins the series for the first time in October for the Indianapolis 8 Hours while the season concludes – as it did in 2019 – with the Kyalami 9 Hour in South Africa.

The full-season car is set to be supported by one-off entries at many of the events by strong regionally-based NSX GT3 customer racing teams, as was the case at the Spa and Suzuka races in 2019.

Drivers and commercial partners will be announced in the new year.

The 2019 season was an ultra-successful one for the NSX GT3 Evo; the latest version of the NSX GT3, which debuted at January’s 24 Hours of Daytona in the USA.

A total of eight major titles were won in Europe, North America and Asia with 17 overall and class wins achieved including those in IMSA and SuperGT Competition.

A partial campaign in the IGTC began with a stunning pole position at the California 8 Hour at Laguna Seca in March and continued with a best result of sixth place at the 24 Hours of Spa in July.