In what is set to be a memorable way to commence Australia’s International endurance event, this year the entire 40-car field will tour from the circuit to Russell street in Bathurst’s city centre.

Once there, the cars and stars of the race will be on display to fans for several hours, with an autograph session and driver Q & A sessions to take place once cars are in place.

Under police escort and led by the Mercedes-AMG Safety Car, 12-Hour cars will leave pit lane at 10:45am and complete a slow lap of the circuit itself prior to exiting the track onto Panorama Avenue.

The parade will turn left onto Brilliant Street and then right onto George Street heading towards the city proper, arriving at approximately 11am.

The approximately 3.5-kilometre drive will then see the field then turn right into Russell street where all 40 cars will be parked in two rows in the middle of the street.

Drivers will be available to meet fans and sign autographs before departing Russell Street at 1.30pm and returning to the circuit, via William Street and Panorama avenue.

Fans are encouraged to line the route to see the same cars and drivers set to tackle the Liqui-Moly Bathurst 12 Hour in the flesh on public roads.

The logistical effort involved to produce the Town to Track event includes the unique process of registering each of the Bathurst 12 Hour race cars to allow them to be driven on the road.

In a special service provided by New South Wales Roads and Maritime Service, each car will be temporarily registered for the day to allow them to be driven on public roads from the circuit to the city, and back.

Following the Safety Car, the field will be led by the defending 12-Hour winning Earl Bamber Motorsport Porsche 911 GT3R and then one marque from each full-season Intercontinental GT Challenge powered by Pirelli brand. The remainder of the field will then follow in pit lane order. 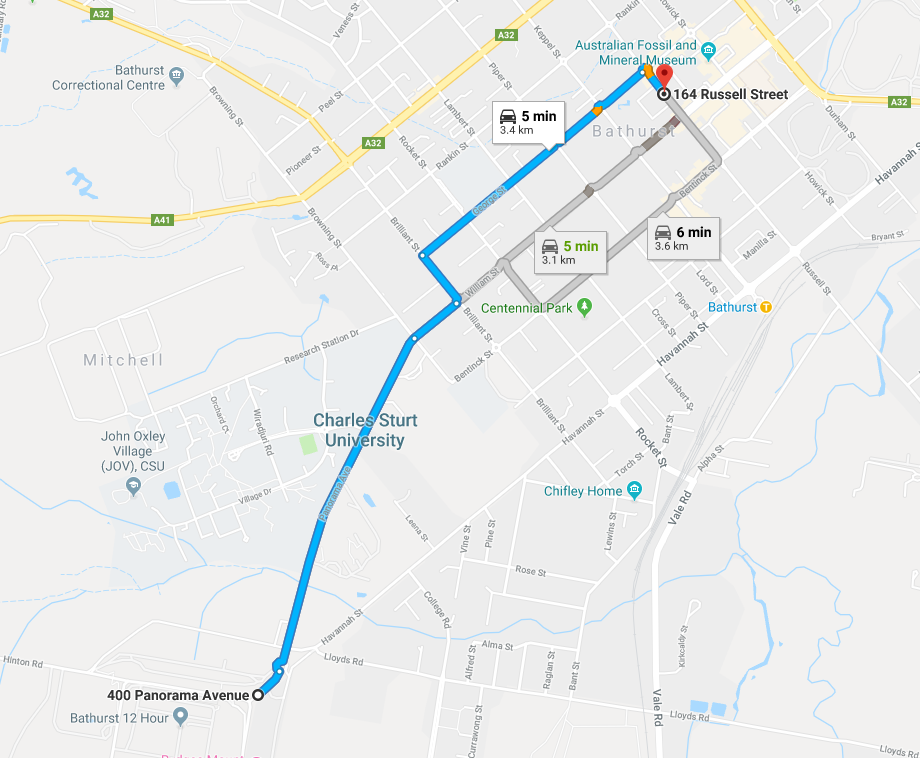 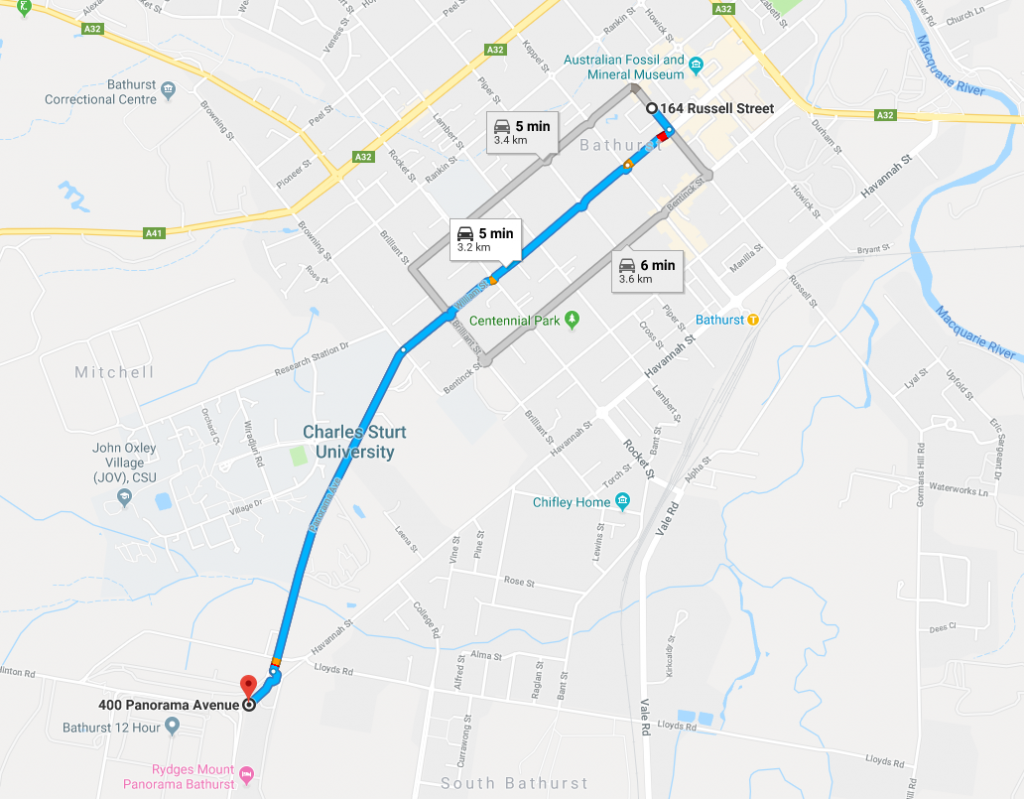