THOUSANDS of fans have flocked to the centre of Bathurst to see the Liqui-Moly Bathurst 12-Hour field take to the city streets today.

The second ‘Town to Track’ parade saw the entire 12-Hour field of multimillion-dollar GT vehicles from 12 different manufacturers make the 3.5-kilometre trek from Mount Panorama to Russell Street in the city.

Drivers then spent an hour – despite 35 degree temperatures – signing autographs and posing for photos with fans prior to on-track action commencing on Mount Panorama tomorrow (Friday) Morning.

While the young Queenslander, now a factory Porsche pilot, will defend his victory driving for Absolute Racing rather than Earl Bamber’s team, he has fond memories of his remarkable 2019 race.

“To come back now as the reigning champions is quite special and hopefully we can do something similar. We’ve got a brand new car this weekend, it’s a little bit unknown but after a year of experience I have no doubt we’ll be on the pace.

Campbell said the unique nature of the Bathurst event was a key element to the success of Australia’s International enduro.

“It’s something quite unique, even for the Europeans, being a race that starts at night time and the early morning; you come through the sunrise and it’s extremely special.

“For such an event to come here to Bathurst that’s obviously growing and growing each year, you look at the competitors, the cars and the teams involved, it’s going to be an unbelievable race and the best one yet.”

Seven-time Supercheap Auto Bathurst 1000 winner Craig Lowndes also has a pair of 12-Hour victories to his credit – and will line up behind the wheel of the No. 1 Earl Bamber Motorsport Porsche.

The Town to Track event marked Lowndes’ first drive of the Porsche, run by the team that won the race last year.

“It’s the first time I’ve driven the Porsche and to do a lap of it, even if it was a demo lap was nice,” Lowndes said.

“I’m excited going in to the weekend, from what everyone’s told me the car is nice and easy to drive, quite neutral, which is good for a 12 Hour race.”

Lowndes raced a Mercedes-AMG in the race last year with the Porsche likely to prove a very different proposition.

“It’s a whole different concept of car. It’s rear-engined instead of the front-engine we had last year so that side of it will be good, temperature wise.

“At the end of the day, it’s a race car, we’ve just got to get our head around it. The biggest thing for us is to get our head around electronics and what works, how it operates things. With the traction control and ABS, every manufacturer has a slightly different way of doing things and that’s what I’ve got to get up to speed with, more so than driving the car. It’s just understanding what switches do.”

Practice for the Liqui-Moly Bathurst 12 Hour commences tomorrow morning at 8:40am.

Tickets for this weekend are available at the gate with the 12-Hour sessions, three support race categories and Group C demonstrations ensuring a full on-track program, while plenty of activities off track are available for fans as well.

Fox Sports will provide live and exclusive coverage of qualifying, support races and the top-10 Shootout on Saturday from 12:30pm ADT while Fox Sports and 7mate will broadcast the race on Sunday from 5:30am ADT. 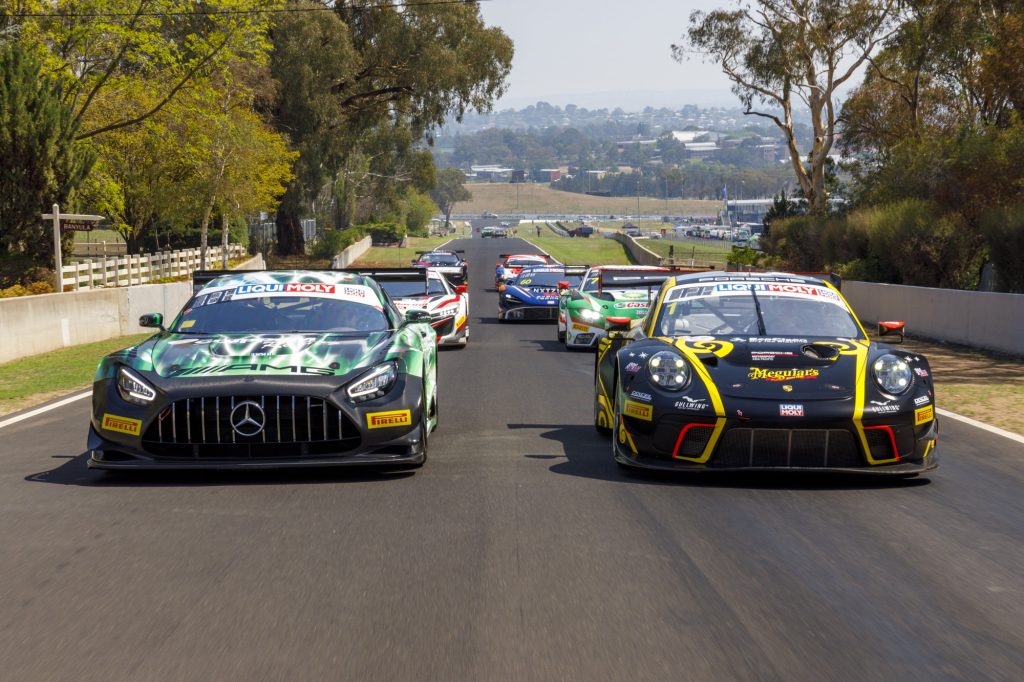 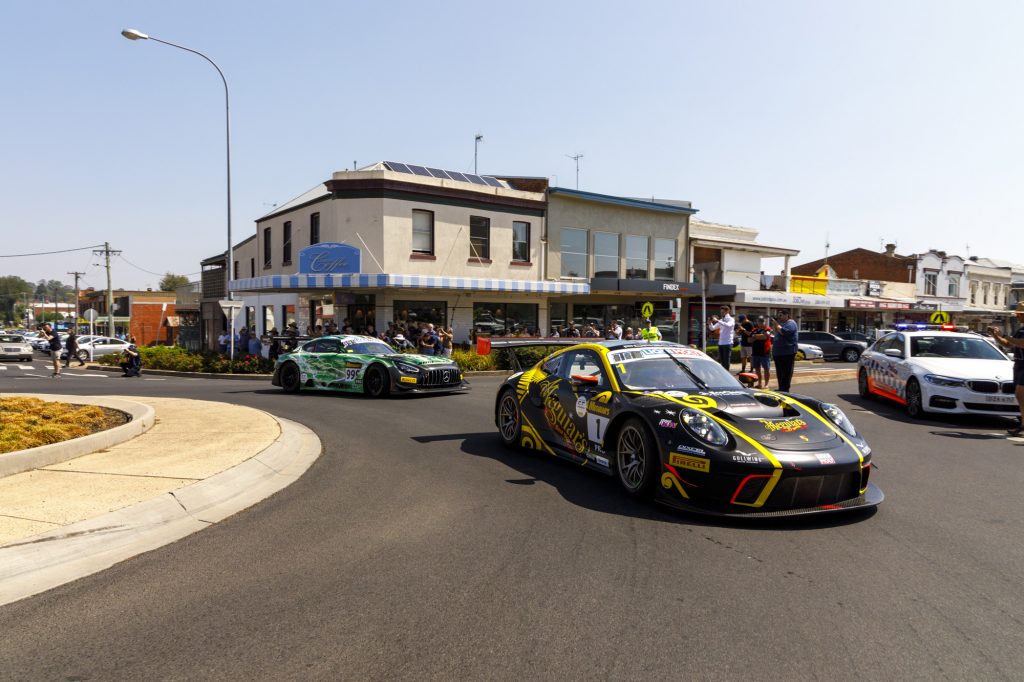 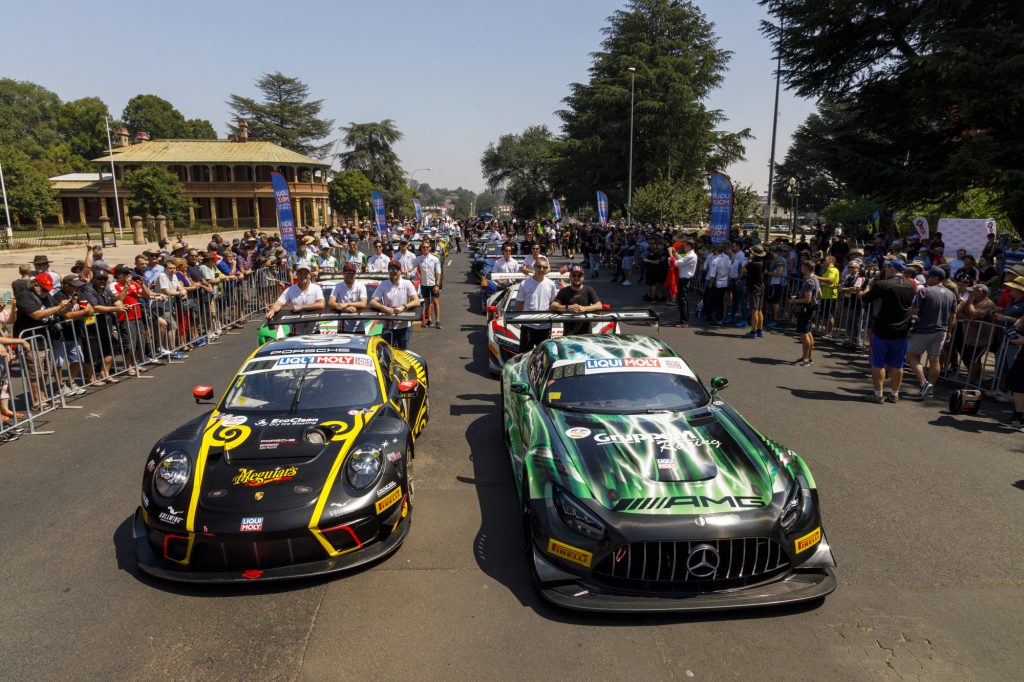 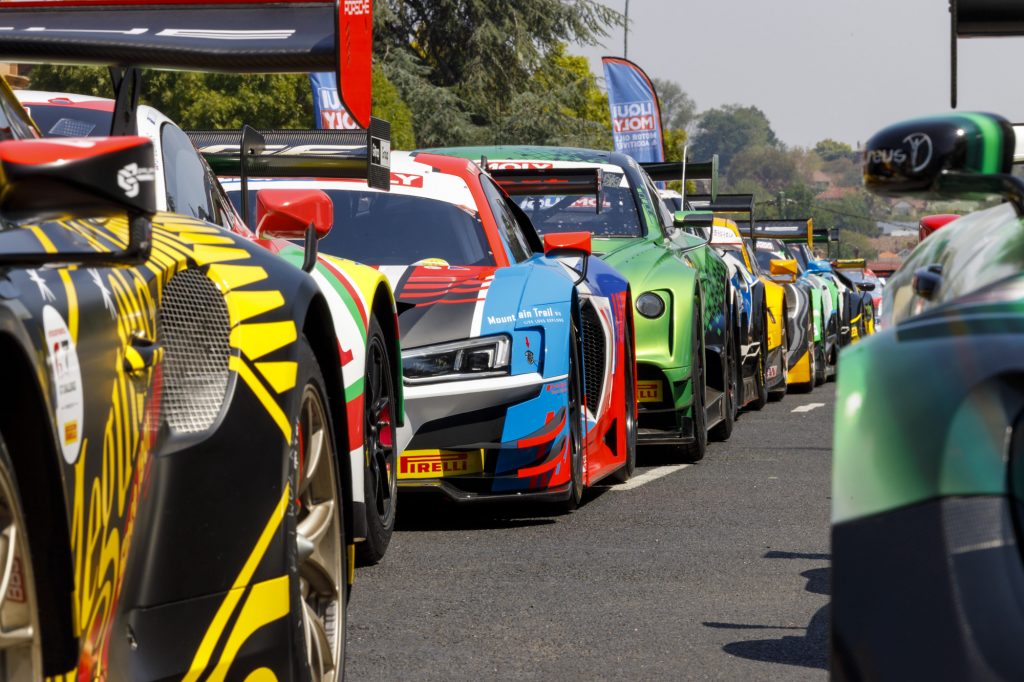 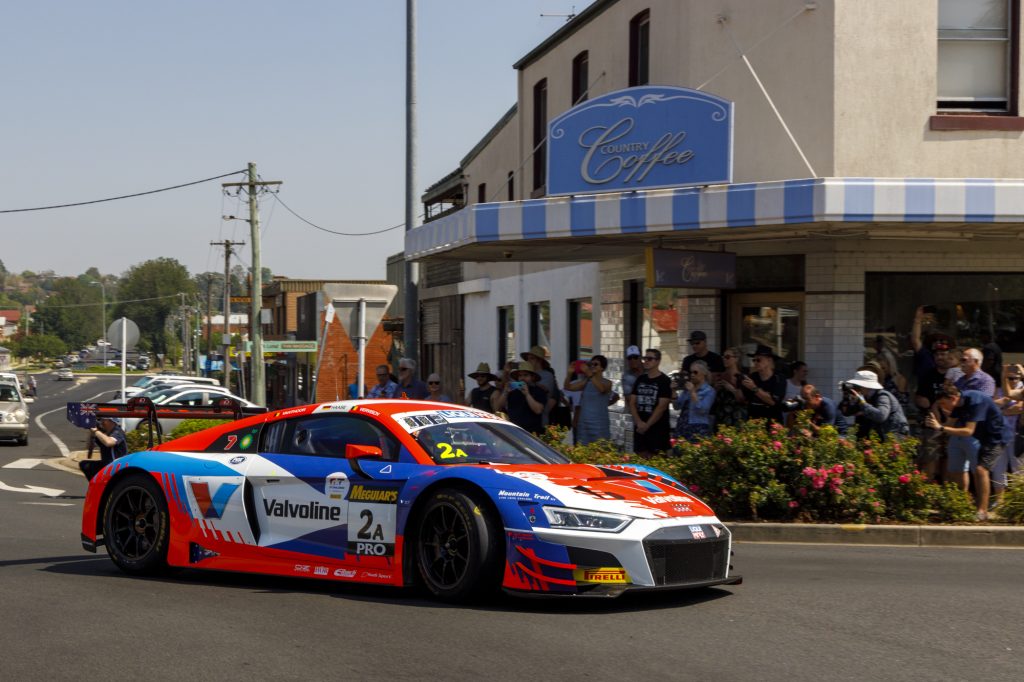