Developed by Italian-based Kunos Simulazioni, Assetto Corsa is one of the most popular and realistic racing simulators currently available – used by both enthusiasts for entertainment but also by professional drivers and teams for training purposes.

Secure your Tickets and Camping for the real-life 2020 Bathurst 12 Hour here.

The developer recently announced that an Intercontinental GT Challenge upgrade pack is under development to be offered alongside the game’s existing Blancpain GT series package, that replicates the full 2018 Blancpain Sprint and Endurance calendar. 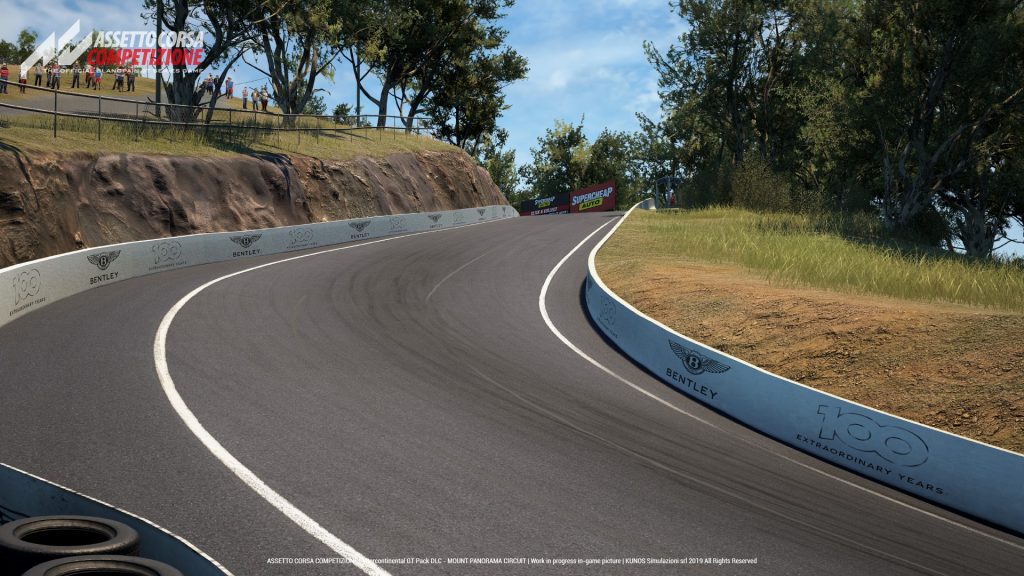 The package will replicate the full 2019 #IntGTC schedule including the Liqui-Moly Bathurst 12 Hour.

The 6.213km circuit was digitally scanned for inclusion in the simulator several years ago. The pack will also see a digital version of the Kyalami circuit in South Africa made available for the first time, as well as IntGTC circuits Laguna Seca, Spa Francorchamps and Suzuka.

While release details and timing are yet to be officially announced, it is understood more details will be provided by the end of the year.

Click here for more details at the 505Games site.