On loan from Erebus Motorsport, who still own the car, the famous No. 36 SLS AMG dramatically won the 2013 race in the hands of Thomas Jager, Alex Roloff and German Touring Car legend Bernd Schneider.

The car joins a replica of the 2012-winning Audi R8 LMS Ultra on loan from Audi Sport Customer Racing Australia that joined the collection last month.

Located on the outside of Murray’s Corner, the National Motor Racing Museum will at this year’s 12-Hour unveil a unique exhibition dedicated to the ultra-long distance races at Mount Panorama, including both 12 and 24-Hour endurance races.

Also joining the collection is the famous yellow Holden Monaro 427 that won the inaugural Bathurst 24 Hour race in 2002.

On loan from Garry Rogers Motorsport, the car was driven in the race by Nathan Pretty, Garth Tander, Steven Richards and Cameron McConville and ultimately spawned a second car that would win the race the following year. 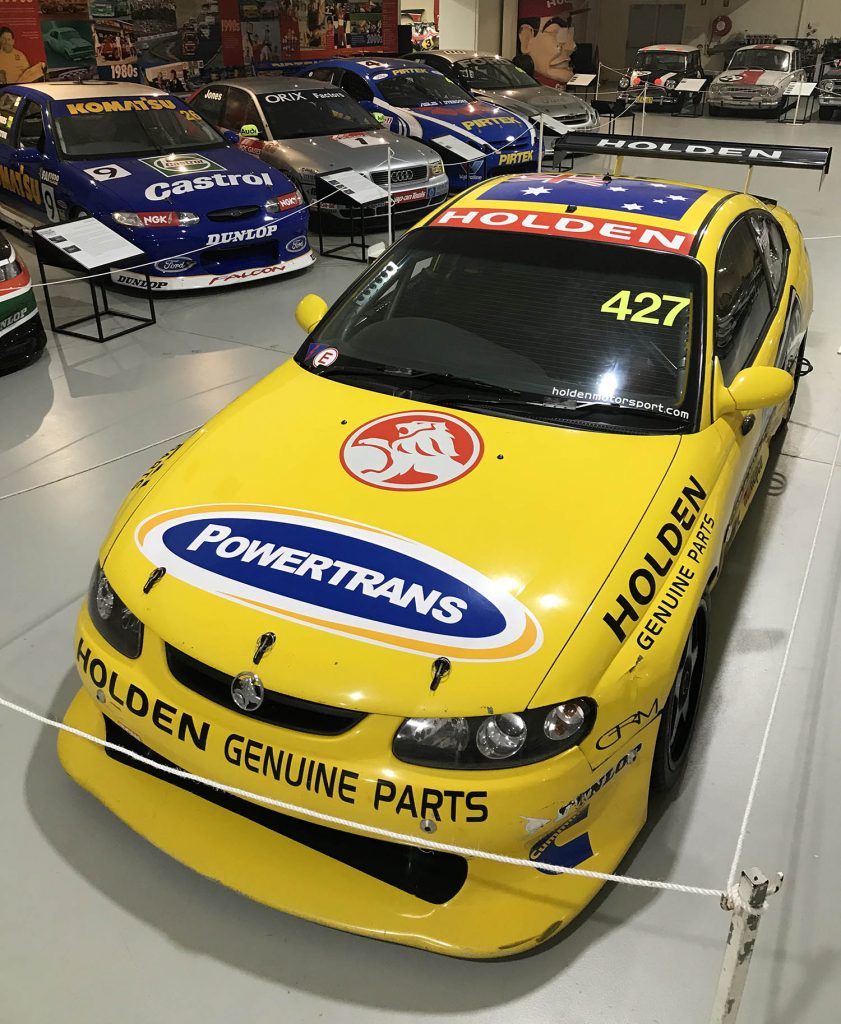 Another unique piece of 12-Hour history is also on display in the museum; the Mal Rose-owned VY Commodore also raced in the 2013 edition of the race on show.

As well as being the only car to tackle both the Supercheap Auto Bathurst 1000 and the current incarnation of the 12-Hour, the ex-Garry Rogers Motorsport Commodore was campaigned in key endurance events around the world – including the Nurburgring 24 Hour.

It contested the 2013 race, with Rose, Aaron Tebb and Adam Wallis driving, in a livery representing the vast selection of international circuits it had competed at to that point. 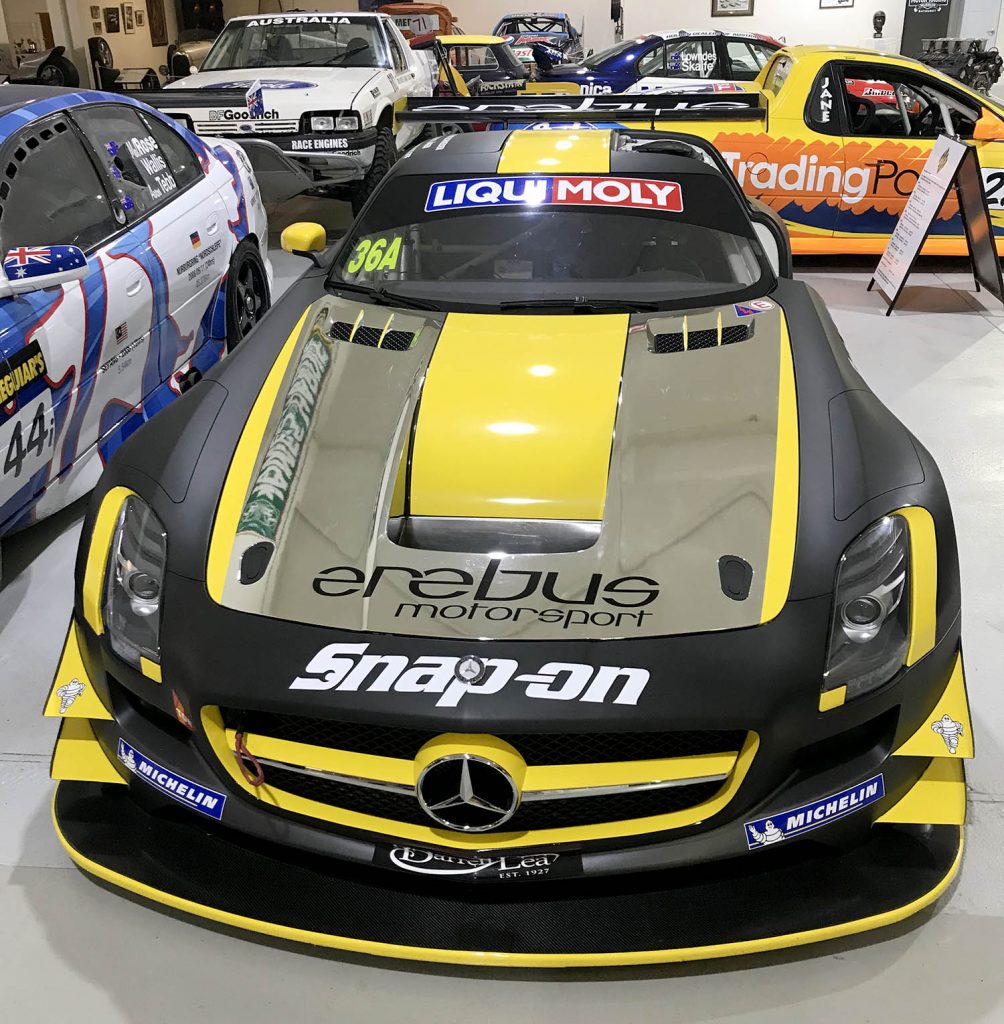 The squad finished 12th outright and won their category within the Invitational class.

More additions are due in the Museum early in the new year, with the display to be open throughout the 2020 Liqui-Moly Bathurst 12 Hour race week and weekend.