A FEATURE exhibition celebrating the cars and stars of the Liqui-Moly Bathurst 12 Hour has begun to come together at the National Motor Racing Museum on Mount Panorama.

The first arrival is a replica of the Audi R8 LMS driven by Christopher Mies, Christer Jons and Darryl O’Young that famously delivered the German marque their second straight 12-hour victory in 2012.

Though not the original car – that was sadly written off in an accident – the car on display is an identical model and has been liveried in the exact same black and yellow ‘Kangaroo’ livery that the original car sported on its way to victory.

It arrived in Bathurst today (Thursday) having been transported to the Mountain by Audi Customer Sport Racing Australia – the squad in town this weekend for the Challenge Bathurst event in preparation for their 2020 12-Hour campaign.

While 2012 was the second straight win for the first-generation R8, it was the first for Audi Sport team Phoenix, who took over the factory representation from Team Joest that year. 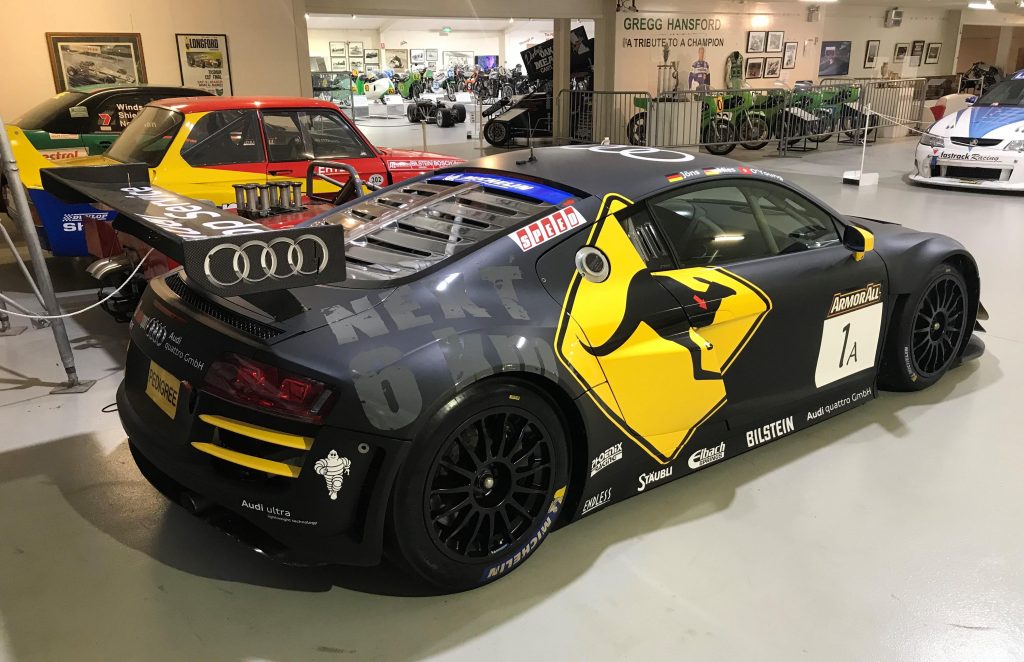 Audi won plenty of local fans with a string of Australian-themed liveries, including the ‘Warning, Kangaroo’ sign that adorned the 2012 winner.

The sister car that year sported a Redback spider livery while the all-Aussie 2011 entry that finished second in the race carried a green and gold scheme, plus the location of every Audi dealer in Australia.

However it was the 2012 winner that set the tone with Audi returning to the Kangaroo scheme in years to come.

The National Motor Racing Museum will have a significant collection of former 12-Hour winners and notable Bathurst endurance racing cars assembled by the time the event commences in late January.

In the meantime, the museum will be open this weekend for everyone attending the Challenge Bathurst event.

For more information about the National Motor Racing Museum at Mount Panorama, check out their website here. 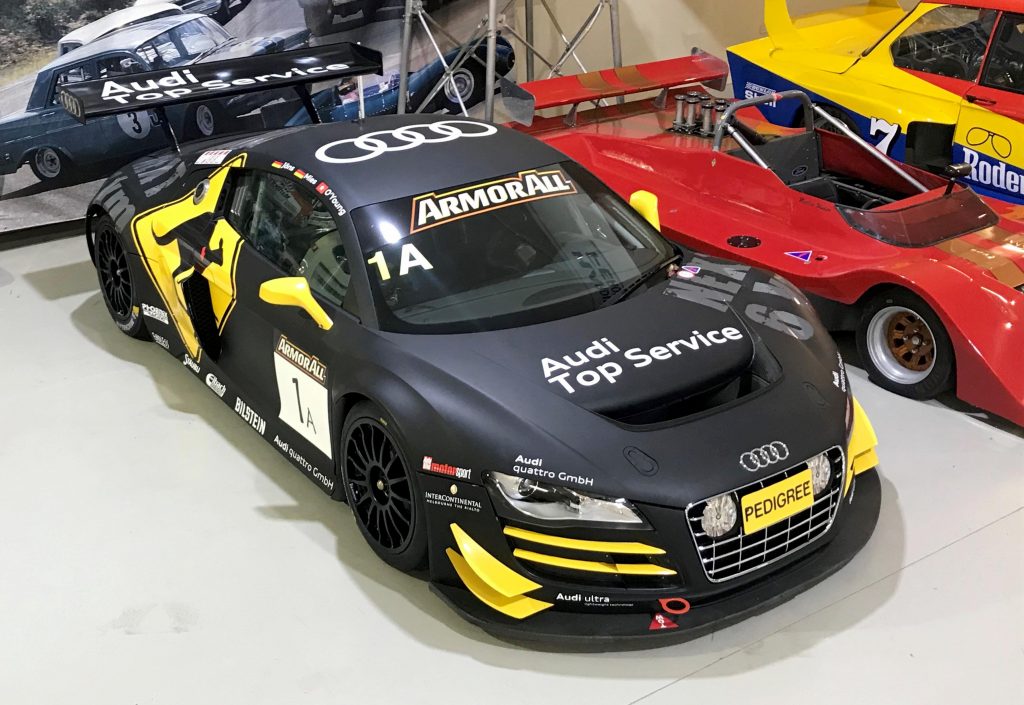